Sunday, Sept. 25th – Finally I get to see Dubrovnik. The Old Town is a UNESCO World Heritage Site and it is a completely walled city. Susan and I walked the narrow cobblestone streets and visited the Synagogue, Europe’s second oldest Sephardic synagogue. Then we continued on and visited several churches. The Church of St. Blaise is a Baroque church built in 1728. We also saw the closter of the Franciscan Monastery build in 1317 but the construction took centuries. The Monastery was built in 1368. We had a wonderful lunch in a great restaurant and met four ladies from Chile. Susan had a great time speaking Spanish to them. They were a group of six on the cruise. WE continued to walk around the city and saw a pharmacy that dates from 1317 and is the third oldest still functioning pharmacy in the world. We bought tickets and rode up the hill and had a fabulous view of the entire walled city. We had to walk up and up and up and it almost did me in. We went back to the ship and I laid down and put ice on my swollen foot but it was all worth while. 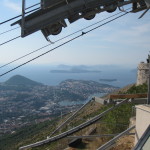 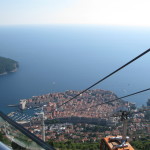 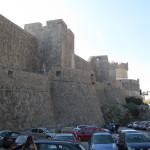 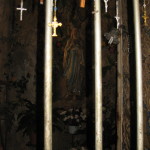 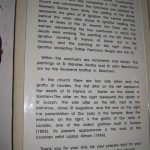 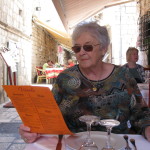 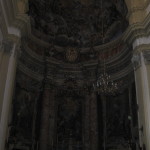 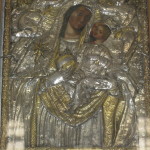 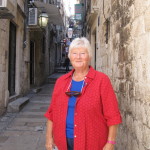 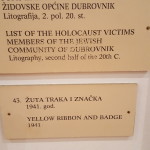 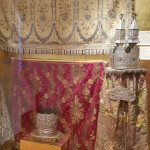 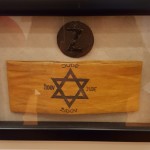 One thought on “Dubrovnik, Croatia”